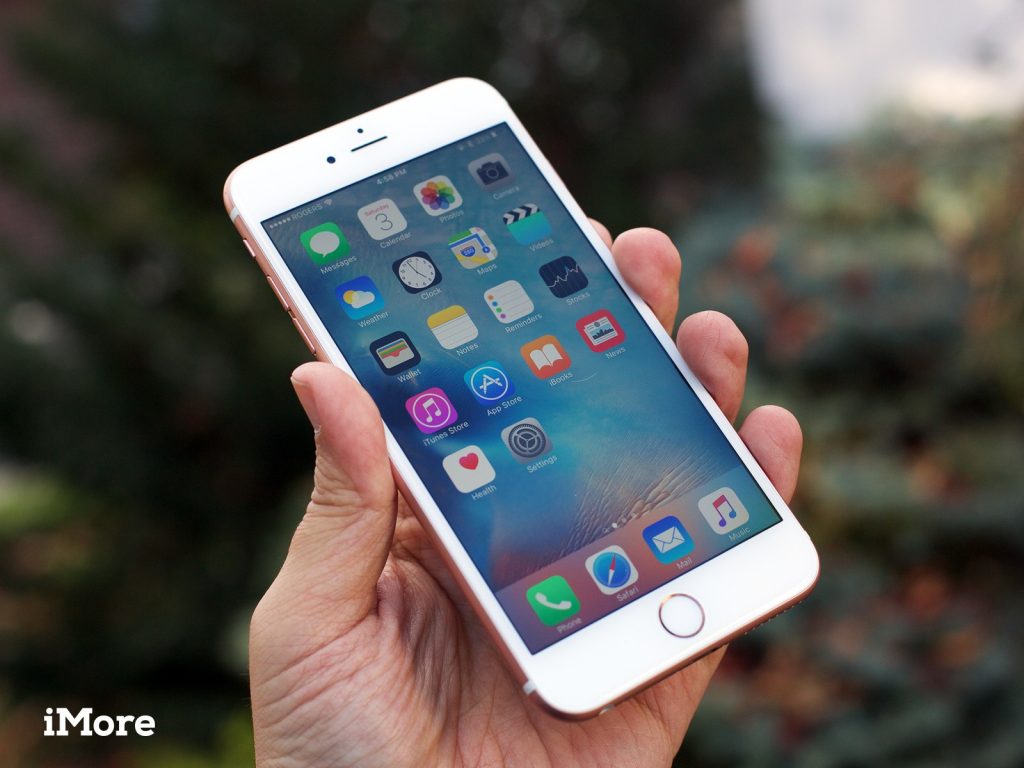 The fact that Apple is still selling the iPhone 6S, a handset that will be four years old in three months time, is testament to its excellence. Until now, Apple has offered only the previous generation of iPhone once it announces a new model.

If you compare the spec of the iPhone 6S to those of the iPhone 8 or X on Apple’s website, you’ll notice that the phones look rather similar. The main difference is the chipset that governs performance and several improvements in the display and camera in the iPhone 8 and X. So what makes this smartphone such an enduring favourite?

You’ll get the same great iOS experience and Apple functionality, including prompt updates, with the 6S that you would with the 8 or X. Admittedly, you won’t find trendy new software features such as ‘portrait mode’ in the camera app of the 6S. But in reality, you’re getting the same smartphone experience as every other iPhone.

The 6S’s back is aluminium and won’t crack, unlike a glass one. It may suffer creases and dents if it’s dropped but it’s less likely to crack or break. The glass backs on the 8 and X enable wireless charging using the Qi standard. That’s fine, but it means they can shatter on being dropped, just like the iPhone 4 and 4S.

All new iPhones come with the same charger as the 6S, which means they’ll charge at the same speed. Apple added support for fast charging to its new iPhone 8 and X, so that you can charge your phone up to 50% in 30 minutes. But to do that, you have to buy extra accessories, including a USB power adapter with the Power Delivery standard, and Apple’s USB-C-to-Lightning power cable.

The iPhone 8 and X also support wireless charging, but that requires you to buy － guess what － a separate charger.

The Apple A9 chipset is still a great performer. Apps may take a little longer to load on the 6S than on the 8, but the 6S still has a very fast Touch ID so that the phone can be unlocked with minimal delay. The jury’s out on Face ID, an exclusive feature of the iPhone X that lets you unlock the phone using the front camera and your face, and which consumers report to be a slower and more frustrating experience than the simple Touch ID. The camera, while not quite as good as the 8, is still fantastic.

If a headphone jack is important to you, the iPhone 6S and SE are your only choices. In the long run, however, you’ll have to get used to a world without headphone jacks when you upgrade beyond the iPhone 6S. Even Android phones are phasing it out.

Apple has made improvements to the screens of the iPhone 8 and X, such as TrueTone, which matches the overall colour to the surrounding light, and a wider range of enriching colour. That said, the screen on the iPhone 6S is still great, having the same sharpness and resolution as the 8 and reproducing colours excellently for using apps, browsing photos and videos, and playing games. True, the screen of the X is sharper and larger at 5.8”, but overall there’s very little difference.

If design is your top priority, the iPhone X would be your first choice. It’s the most creative design since the iPhone 6 and looks gorgeous. But the iPhone 6S and 6S Plus are almost identical to the new iPhone 8 models, in that both ranges have the same width of bezels around the display and the same overall silhouette, while their screens are the same size and have the same resolution.

As regards colour, the 6S and 6S Plus come in silver, gold, grey and rose gold, whereas the 8 comes in silver, gold and grey, and the X only in silver and grey.

Quite simply, the iPhone 6S and 6S Plus are quality smartphones that offer great value for the price.