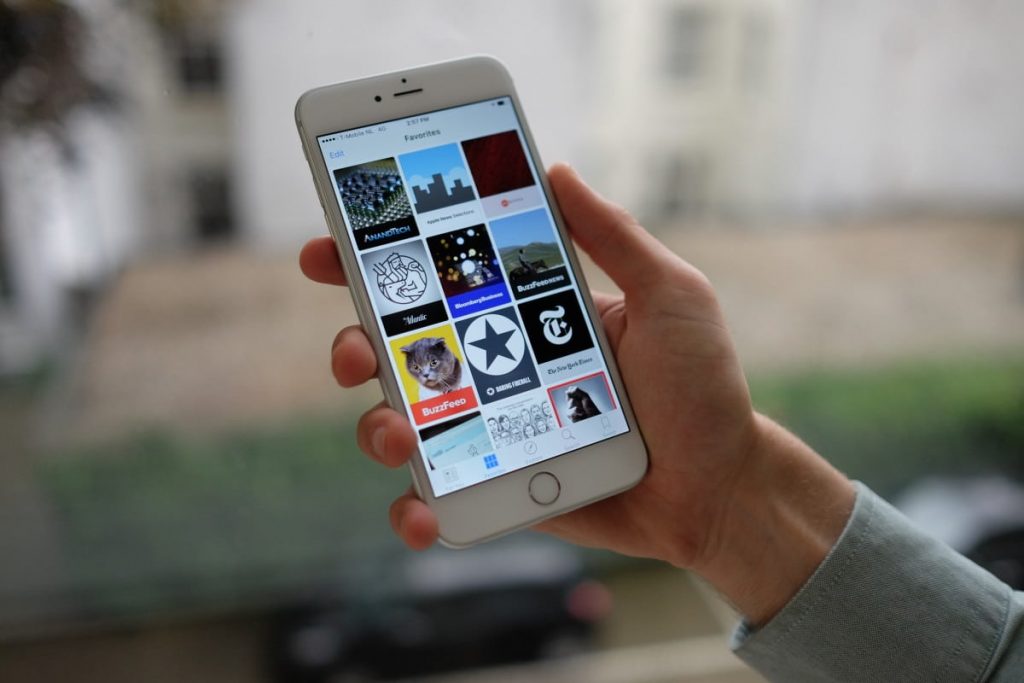 The very name ‘Apple’ conjures up images of exquisitely designed products, state of the art technology and a deeply satisfying experience for the user. But how has the company fared since the death of its founder, Steve Jobs, in 2011? Is it too big to fail? And will Apple continue to be one of the most successful global companies in terms of earnings and profit? We’ll take a look at how CEO Tim Cook has managed the company since.

Certainly, in terms of market capitalisation, Apple has done very well. Worth around $350 billion at the time of Jobs’s passing, the company is now worth  around $910 billion. But is it still the same company? In terms of personality,   Jobs was a volatile creative genius, while Cook, on the other hand, comes across as an equable, safe pair of hands. Whereas Jobs took big risks and introduced new products and categories, Cook appears more inclined to build on previous success. Jobs built the company vertically, while Cook prefers to expand the product line horizontally by creating more choice. Under Jobs, Apple offered just one iPhone and one iPad, although there was greater variety in the iPod, laptop and all-in-one desktop ranges. However, from the launch of the iPhone 5C, Cook has overseen an increasingly wider range of iPhones/Pads resulting in SE and Plus versions of the iPhone and Pro versions of the iPad.

Without doubt, Jobs was fortunate in his timing, introducing the iPhone and iPad to markets that had nothing to compare with them. Cook, however, faces the task of overcoming domestic market saturation and the seeming reluctance of Western consumers to upgrade as frequently as they once did. Cook often refers to growth opportunities in Brazil, Russia, India and China. He’s not paying lip service to this strategy; he makes products such as the iPhone C and SE that he thinks these emerging markets will love. But do these countries have similar spending power to the West?

Cook’s very different personality – smart, open and gracious – means he engages more with the world and its problems, and that has clearly had an effect on the company and its products. For instance, the company’s commitment to environmental friendliness, which Jobs unveiled with a distinct lack of enthusiasm in 2007, has strengthened under Cook. In 2016, Apple unveiled the robot, Liam, whose sole purpose is to dismantle discarded iPhones and recycle the materials safely. Cook is also more active with regard to social issues. As a gay man and the CEO of one of the world’s most powerful and successful companies, he knew he could reach out to the LBGTQ community. Even before he came out, he was an active supporter of numerous causes, for instance, the Employment Non-Discrimination Act (ENDA) in 2013. Having a CEO who is at ease on the world stage has changed Apple. Although the celebrated secrecy that used to be boasted of and kept everyone guessing hasn’t disappeared completely, there appears to be far more outreach than before. Management seems to understand finally that there will be leakage of information and that it’s better to be proactive in controlling it than to ignore it. Apple is now a more active participant in the narrative that surrounds the company and its product strategy. And that is down to Cook. He gives more interviews than Jobs and even allows his senior staff to speak (albeit under the watchful eye of minders) to the media.

It’s interesting to consider how Jobs would have handled Apple’s very public spat with the FBI over iPhone encryption in 2014. No doubt his more mercurial temperament would have been on public display, and he would have been forced to reveal more of Apple’s stance on privacy and security than he would have liked. Cook, though, was communicative and tough during those few months, but never angry. He and Apple simply remained unwavering in their refusal to give the FBI what they wanted. What’s more, Cook had the patience to sit it out until the FBI came up with a way of circumventing the embargo.

And yet, while Apple under Cook has undoubtedly been successful, the only new category of hardware that Apple has released is the Apple Watch. And it’s difficult to measure the success of that product because Apple doesn’t disclose sales figures. As already stated, iPhone sales are starting to soften – it’s difficult to say by how much – but since they bring in the greatest amount of turnover and profit, this weakness is bound to hit the company’s bottom line soon. Sales of the iPad have also peaked and are in decline. On the face of it, it looks as though Jobs’s design ethos in pursuit of technological excellence is being compromised for the sake of easy profits. Apple’s Mac range is mostly old and tired with hardware updates being the exception rather than the rule. There’s also a heavy reliance on dongles instead of a variety of ports, which may be a short-term solution until USB-C or wireless is standardised, but looks clunky and makeshift. There has been much criticism of iTunes’s confusing interface caused by too much functionality crammed into a single app; of Apple Music for inconsistencies in its graphics; and of the App Store for being cluttered and difficult to use. Even Apple’s advertising has become bland and colourless, unlike the sleek, stylish campaigns of the past.

And then there was the 2017 launch of the iPhone X which was beset by problems. In addition to struggling to produce sufficient of its new handsets and solving problems with the 3D camera, users began reporting problems of unresponsive screens, incoming call delays, face ID recognition, buzzing speakers, headaches and a green line! Would this have happened under Jobs?

So Cook will have his work cut out to reverse falling sales and revenue. It’s highly likely that Apple will need to take some big risks in order to maintain its present dominant position. Who knows what that might be? 5G, IOT or robotics? Or something totally unexpected? Whatever it is, interesting but challenging times lie ahead for Apple and the tech industry.