Apple and Samsung are leading the march of the tech giants, it’s hard to believe and even forget that once Sony had us in awe and excitement. Nearly two decades ago, they were king, with products such as The Walkman, PlayStation, Trinitron televisions etc. Developing formats to store information such as the floppy disk. There used to be pure excitement for every type of device Sony produced. But today paints a different picture. No-one is talking about Sony the way they used to. Their most successful sub-brand today is still the PlayStation.

Especially their smartphones, not much of a catch either. But they are trying to turn that around. The most popular use of phone today is taking pictures. Sony’s camera quality has lagged behind Samsung and Apple. For a company that produces camera sensors used in scores of devices around the world, including cameras used for films. It would make sense that Sony would have the best cameras out of everyone. 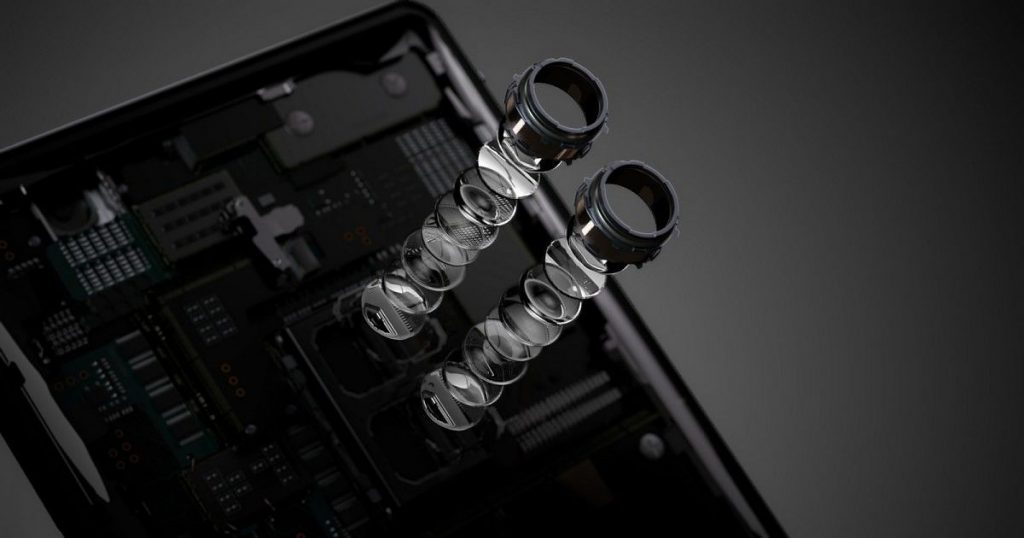 Sony has announced the IMX586 imaging sensor for smartphone cameras. The sensor aims to shoot high-resolution images in low light. The IMX586 sensor also has dynamic range that’s four times better than conventional image sensors. So you can expect more detail in highlights and shadows. At the moment, it’s all word of mouth, we will only know what the sensor is capable of when it’s released. The Japanese firm says the first sensor samples are due to be shipped in September 2018, which means we’ll probably see these sensors in 2019 flagships.