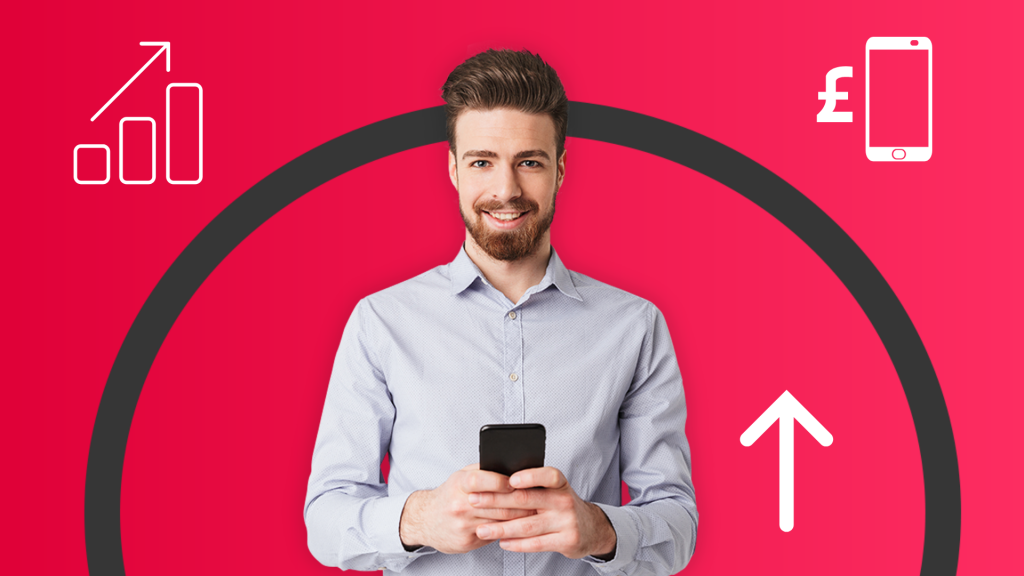 Persistence Marketing Research has forecast that the second-hand market in mobile smartphones will experience huge expansion and grow to around $40bn in terms of global revenue by 2025, increasing from almost $20bn in 2017 and enlarging the global refurbished and used mobile phone market by almost 9% CAGR over the same period.

PMR also predicts that sales of refurbished and used mobile handsets by companies such as ineedamobile.com and private consumers will account for 277mn units by the end of 2025. Market analyst Deloitte is even more bullish, forecasting that sales of pre-owned devices will have grown by 20% a year between 2015 and 2020.

The greater affordability of used and refurbished handsets appears to be supporting the growth of the used phone market. Additionally, as consumers move away from the mid-price band, there is a growing vacuum that premium second-hand devices could fill. Part of the reason for the change is the desire on the part of consumers to create less waste. Environmental agencies are also encouraging us to recycle and make better use of mobile technology. As the drive to go green gains momentum, it is highly likely that increasing numbers of consumers will opt for used phones.

The days are long gone when consumers would upgrade their phone every year or two. The most common reason people change their phone now is because their current device has stopped working. So fewer upgrades lead to longer life cycles and to a lower cost of ownership over the life of a second-hand phone. The average upgrade cycle of a smartphone in the USA is 32 months, according to NPD Connected Intelligence. Deloitte predicts that at least 10% of smartphones purchased in 2016 will still be in use in 2020 by second or third owners. Their research indicates that half of these devices will be traded in for upgrades and the other half sold privately.

Unlike the early days of the mobile market, there have been progressively fewer technological advances with each new release, with the possible exception of new augmented reality features such as the iPhone X’s ability to recognise its owner’s face. Although these features have not reached their full potential yet. Devices are also lasting longer and increased longevity means consumers don’t need to buy phones as often.

In fact, consumers are now acquiring more features and smartphone functionality with the latest models than they need currently, which is another reason why people will keep them even longer. One possible exception that could further boost the second-hand market will be the move to 5G as it becomes available in more markets in the next couple of years. We could see early devotees selling or trading in today’s flagship devices for tomorrow’s 5G-enabled devices.

Some points to consider

Unfortunately, the decision to buy a used smartphone isn’t always easy or straightforward. The buyer may need to consider device locks, iCloud locks, vendor locks, ownership status and removal of data before trading in a second-hand phone. The diagnostic issues and the erasure or factory reset methods needed to prepare devices for the second-hand market vary according to the operating system (OS), device, and the various vendor-specific software versions of ROM, EPROM and flash memory.

Some vendors and resellers may favour one OS over another. Android devices, for example, require more secure aperiodic erasure, the process that overwrites data with a random instead of static pattern. But for iOS handsets, a factory reset is often sufficient. However, iPhone users should be aware that they will need to disconnect their handset from their iCloud account before they hand over their device.

There are trusted third-party resources and tools available to ensure that phones are properly wiped of personal data. This could be one reason why  consumers return to smartphone vendors to sell their phones. Apart from being given a credit to put towards a new device, they are confident in the knowledge that the vendor will remove all data from their phone.

Creating a mid-market option with second-hand high-end devices offers an attractive choice for customers with smaller budgets, who are likely to find a used or refurbished flagship phone more appealing than a lesser-known or unbranded new device. And there are benefits too for dealers selling used and refurbished phones in a vigorous second-hand market. A possible return to an annual replacement cycle among a growing number of users could boost annual sales. And there are reasonable margins to be earned.

As 2019 was set to be a pivotal year for mobile phone retailers, it will be interesting to see the statistics that emerge in the New Year. Understanding how the market is changing and how second-hand phones are performing will encourage the second-hand mobile industry to adopt the most commonly performed diagnostic tests on Android and iOS devices, while also getting to grips with the main issues that affect these smartphones.

Any business selling second-hand devices should be able to offer a comprehensive set of mobile phone diagnostic tests and standards for wiping data. In order to increase customer satisfaction and ensure data privacy, the industry needs to ensure that issues are found and addressed as quickly as possible and data is securely and certifiably wiped, resulting in a tamper-proof report and confidence for customer and vendor alike.