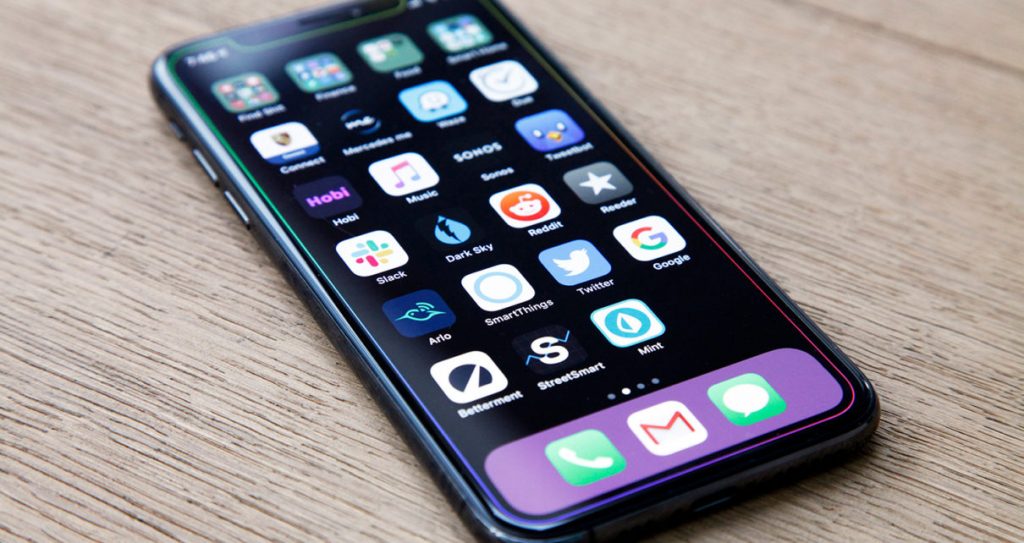 Good news for those of you who thought 2019 was going to be a disappointing year for the iPhone! Apple had planned to reuse its iPhone X design for the third year running, while Android phone manufacturers continue to create imaginative innovative designs that increase the screen-to-body ratio.

But Ming-Chi Kuo, the business analyst who focuses on Apple has reportedly suggested that the new iPhone 11 could feature enhanced facial recognition; improved waterproofing; a power-sharing feature that probably won’t be regarded as being of any importance; and a new back of frosted glass instead of clear glass. In the absence of such news, attention would have centred on Apple’s iOS 13 software rather than on any new hardware upgrades.

However, leaked factory drawings which were used to create renders of the upcoming new iPhone 11 and 11 Max showed two different rear camera configurations that were a significant departure from the iPhone XS and XR. It looked as though the iPhone 11 would have a rear camera array repositioned and centred on the back of the phone, and the larger 11 Max would have a new triple-lens camera located in the top left corner.

This confirmed what earlier leaks had suggested － that the new flagship phone would have a triple-lens array housed in a square bump with rounded corners. The two lenses on the left are situated approximately where they are on the XS Max, but a third lens has been added to the right and the LED flash has been repositioned above it. It’s an intriguing proposition but a new leak showing an alleged blueprint for welding points on the 11 Max suggests it could be genuine. The image is believed to have been shot inside one of the factories belonging to the Foxconn Technology Group which will manufacture the next generation of Apple’s iPhones.

And what do critics think of the new design of the iPhone 11 and 11 Max? Not a lot! Gordon Kelly of Consumer Tech has dismissed it as downright ugly. Macotakara, the Japanese website with connections to the Asian supply chain and accessory manufacturers, reports contacts within Apple’s Chinese supply chain have confirmed that the phone will feature a triple-lens array housed in a large square protrusion on the back of the phone. The design was originally leaked in January 2019 but has been derided as too ugly for Apple to use.

The design has been tweaked slightly so that the three lenses are symmetrical, although the housing appears a far cry from Apple’s much-loved minimalist design ethos. Unsurprisingly, perhaps, the design isn’t even original. Huawei has already released the Mate 20 Pro with a square triple lens housing but in a central position which looks aesthetically more pleasing.

Additionally, there are grumbles about Apple’s penny-pinching. Despite pledges by CEO Tim Cook to prioritise value for money, it will once again ship all its 2019 iPhones with cost-saving slow 5w chargers and charge handsomely for upgrading to fast chargers. And not only slow chargers but also slow-charging USB-A cables. This means owners will have to buy the 18w charger (£23) and a one-metre USB-C cable (£11.50 or 2m for £27) resulting in a total outlay of £34.50-50.

Furthermore, Apple has decided not to switch its 2019 iPhones to USB-C (as widely expected) and will retain the Lightning port, its proprietary bus and power connector, so that the company keeps control of licensing and third-party prices. And this, despite the MacBook and iPad Pro ranges being switched to USB-C last year, and the latter also including an 18w charger! Such actions can only reinforce Apple’s notorious reputation as the only premium smartphone manufacturer in the world to sell its flagship devices with slow chargers and without USB-C.

Although Cook promised recently to reduce iPhone prices, Bloomberg’s Mark Gurman has revealed that Apple’s 2019 iPhone models will cost the same as last year’s models. Which means that the XR2, 11 and 11 Max will start from £575, £768 and £845 respectively.

How consumers will react to this news and whether it will lead to a further decrease in sales in China is anyone’s guess. Apple’s new series of the iPhone 11 is not due to be announced until mid-September, but we can be sure to expect plenty more leaks to help build a bigger picture between now and then.