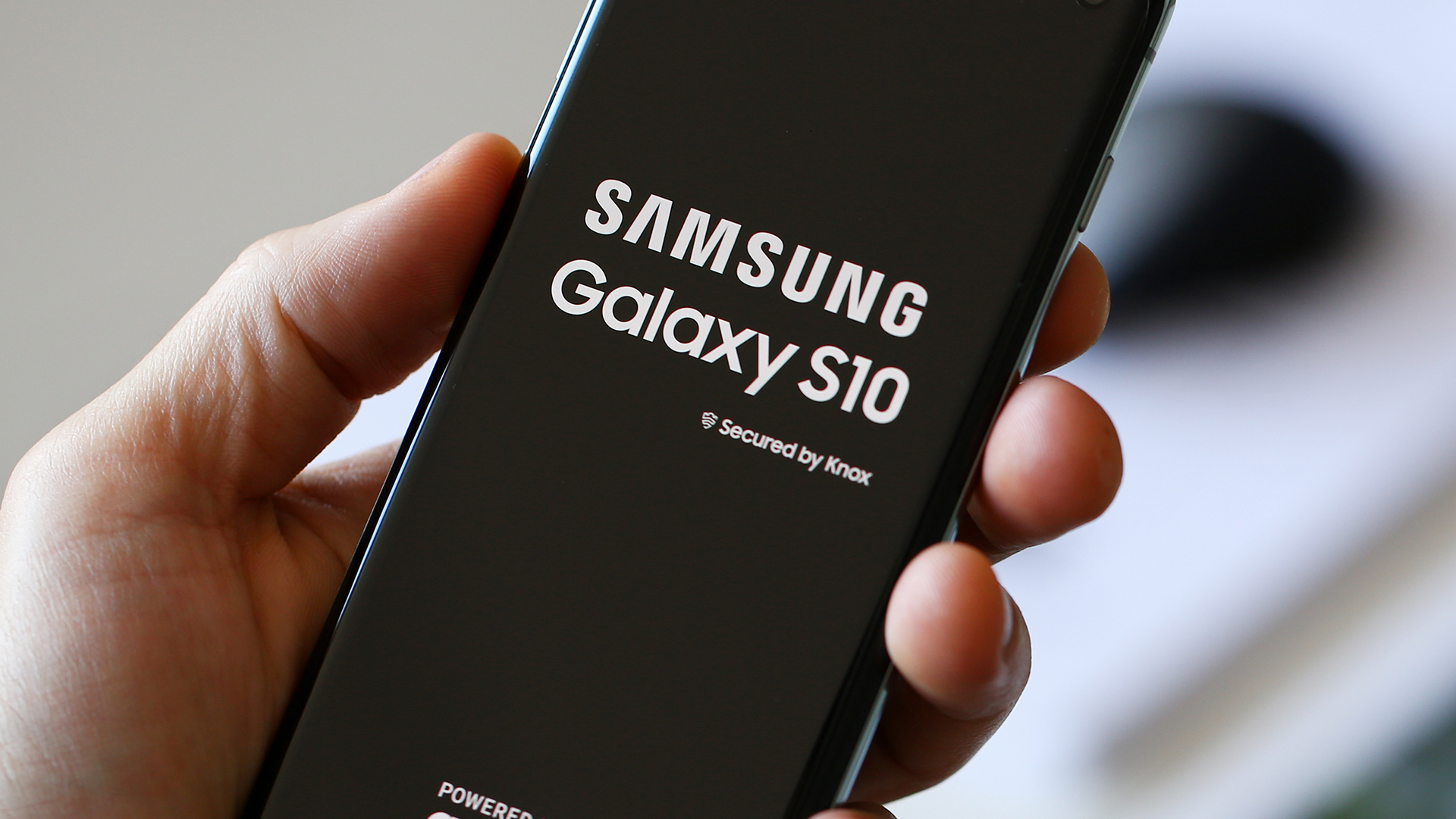 Released in 2019, the Samsung Galaxy S10 introduced a new era of Samsung smartphone displays with the edge-to-edge Infinity-O display. This was also the first Samsung smartphone to have an ultrasonic fingerprint sensor under the screen. Praised by reviewers and loved by users, the S10 is largely considered to be one of Samsung’s best ever smartphones. The triple lens camera is fantastic, with a 12-megapixel telephoto lens, a 12-megapixel lens with a variable f/1.5 to f/2.4 aperture, and a 16-megapixel ultra-wide-angle lens. With an all-day battery life, wireless charging and an IP68 Ingress Protection rating, the S10 offers it all, making it a great choice for everyone.

Is the Samsung S10 a good phone?

The Galaxy S10 is one of Samsung’s best-ever smartphones. It has a 6.1-inch AMOLED Infinity-O display, 8GB of RAM and a speedy Samsung Exynos 9820 processor. It also has an ultrasonic fingerprint sensor and a triple-lens camera. There may be newer phones, but the S10 holds up very well against them.

Is Samsung S10 better than iPhone?

What is the difference between Galaxy S10 and S10e?

Is S10 worth buying?

If you are on a budget, you can pick up a refurbished Galaxy S10 for around 50% of the cost of a newer Samsung flagship. This represents fantastic value, because the S10 has all the features you want in a smartphone (triple lens camera, Infinity-O display, all-day battery life, 8GB RAM). It’s worth it if you want a top smartphone.

How long will Galaxy S10 be supported?

Every Samsung flagship since the Galaxy S10 will receive three years of Android updates from Samsung. The S10 ushered in this new era of support, with the S9 and phones before it only receiving 2 years of updates. The S10 will be supported until Q1 2022, so you will get an update to Android 11 in 2020 and beyond.

The Galaxy S10 range includes the S10e, S10 and S10 Plus. The middle one (the S10) is the best overall because it offers the flagship features of the S10 Plus in a smaller form factor, making it easier to use one-handed. The S10 is also cheaper, making it a better deal. If you want a bigger phone, then you can get the S10 Plus.