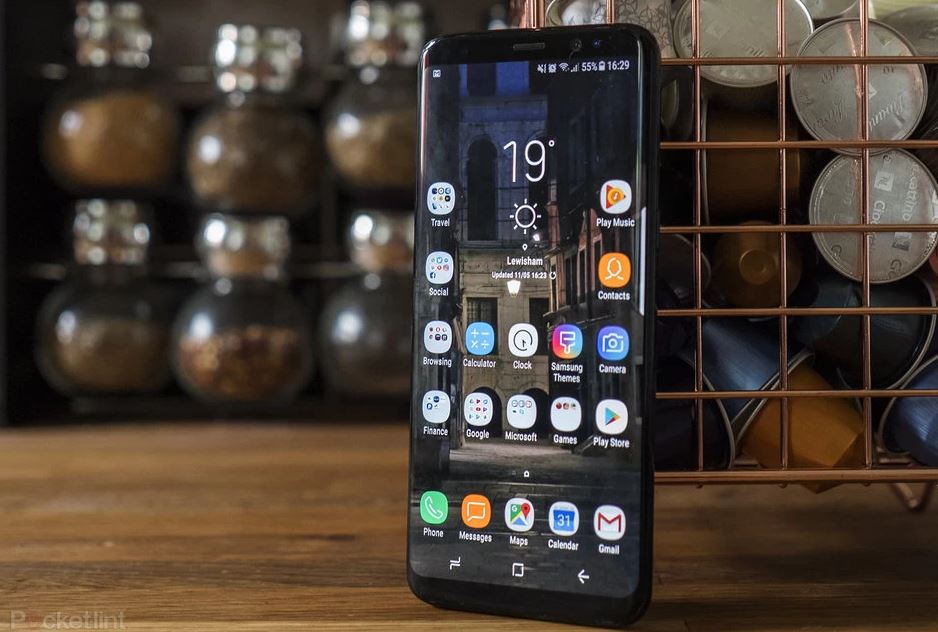 The year’s 2017. Donald Trump has been sworn in as President of the United States, the Duke and Duchess of Cambridge have announced they are expecting their third child, and Catalan Independence is dominating the headlines.

Three years on, the world has changed in ways no one could have predicted. At the time of writing, Covid-19 is spreading across the world at an alarming rate. It’s now classed as a global pandemic and it is likely to change the way we live our lives for the foreseeable future.

Comparatively, little has changed in the mobile space.

Smartphones are faster than they have ever been, but that happens with every new iteration, so there’s nothing new there. In 2020, the biggest features are high HZ displays, bigger batteries and cameras with excellent low light performance. The recently announced Galaxy S20 boasts an excellent combination of all three.

Compared to the Galaxy S8, the Galaxy S20 is superior. So is the S10. However, their superiority isn’t so great that the difference between them is akin to seeing a DVD for the first time after watching VHS for a decade. 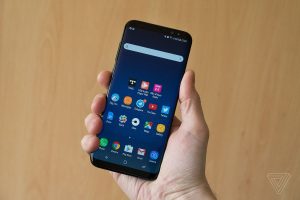 The secret is out

Here’s the big secret you need to know: top-end 2017 specifications like those in the S8 still hold up in 2020. The processors, RAM, displays and cameras are still fantastic. In fact, many newer mid-range devices perform around the same with one big difference – they are nowhere near as premium and nice to hold. That’s the biggest difference between an S8 and a newer mid-range handset like the Galaxy A51.

Another difference is the price, and there is a monumental difference in price between the Galaxy S8 and a new mid-range smartphone.

To give you an example, we sell a refurbished Samsung Galaxy S8 in Grade A (very good) condition for around £185. A mid-range smartphone released in the last 6 months will set you back £350 to £450 for the same level of performance.

The price difference between a Galaxy S8 and Galaxy S20 is even greater. At the time of writing, a SIM-free Samsung Galaxy S20 costs £799.99 — that’s over 4x more! The question is, what are you missing out on if you buy a Galaxy S8? What do you have to give up?

Compared to the Galaxy S20, with the S8 the big features you miss out on are the ultrasonic fingerprint sensor and the larger battery.

The S8 has a rear fingerprint sensor and a 3,000 mAh battery. The fingerprint sensor is incredibly quick, but it can be awkward, and the battery is nowhere near as big as the 4,000 mAh unit in the S20. You will notice this with extensive use.

Samsung’s newer top-tier phones are also faster and have better cameras (the S20’s camera is exceptional), but these improvements are typical.

What you need to know is this – the S8’s display, processor and RAM, battery life and camera performance still hold up very well in 2020 and they are more than a match for the newest mid-range handsets. We’ll take a closer look at all these features below to help you decide whether the Galaxy S8 is still worth buying in 2020.

Buy a Samsung Galaxy S8 Refurbished from I Need A Mobile

That is actually more pixels-per-inch than the S20’s display (563 pixels).

This, combined with the fact the S8’s display is 0.4” smaller, makes for a very crisp and vibrant display that’s a joy to watch videos on and use every day.

The S8 came at a time before ‘full screen’ displays were a thing, but for its time, it was revolutionary with no side bezels and a small top and bottom chin. Samsung called it the ‘Infinity Display’ and it still holds up today. In fact, it’s the same display as in the S9 and it’s still one of the best smartphone panels, ever.

It’s now a couple of generations old, but the Exynos Octa-core processor in the S8 is still a rapid performer. Geekbench tested its benchmark in 2017, giving it a multi-core score of 1,457. To put that into perspective, the S10 gave a score of 2,490, but then again it is two generations newer, having been released in 2019.

4GB of RAM is plenty for smartphones. A lot of smartphones now have 6GB, 8GB or even more RAM, but it gets to a point where enough really is enough. 4GB is adequate for gaming and multitasking and running split-screen apps. 6GB and 8GB are better, but 4GB is fine.

The Galaxy S8 has a 3000 mAh battery rated for 20 hrs of talk time and 16 hrs of video playback. In the real world, you should have no problem getting a full day out of the battery with moderate use. Most reviewers rate the battery life very highly.

Of course, battery life is subjective because it depends on how you use your phone. The answer to this is fast charging and the S8 has that. You can use a fast charger up to 15W and get a <10 to 50% top-up in around 25 minutes.

The Galaxy S8 has an 8mp front camera and a 12mp dual-pixel rear camera.

When it was launched, it was widely regarded as the best ever smartphone camera and today it is still a very good smartphone camera, although admittedly, the Galaxy S10 and S20 have moved the game on quite significantly.

Having said that, when it does take a photo, the S8 takes a great photo. The autofocus is rapid, and the images are very sharp. It’s also great in low light if you switch to Pro Mode and adjust the shutter speed and ISO, although the S20 has a dedicated Night Mode.

A beautiful display, good battery life, first-rate build quality and snappy performance make the Samsung Galaxy S8 worth it in 2020. Newer flagships might be fancier, but they are so much more expensive their extra features become pointless.

You can pick up a Grade A refurbished Samsung Galaxy S8 for around £185 in 2020 and we genuinely can’t think of a smartphone we’d rather have for the money.

There are no direct competitors in the mid-range sector either from Samsung if you want a small-ish phone. The 5.8” screen on the S8 means it is more compact than all of Samsung’s A-series phones. In any case, the S8 would be cheaper anyway, so we’d choose the S8.