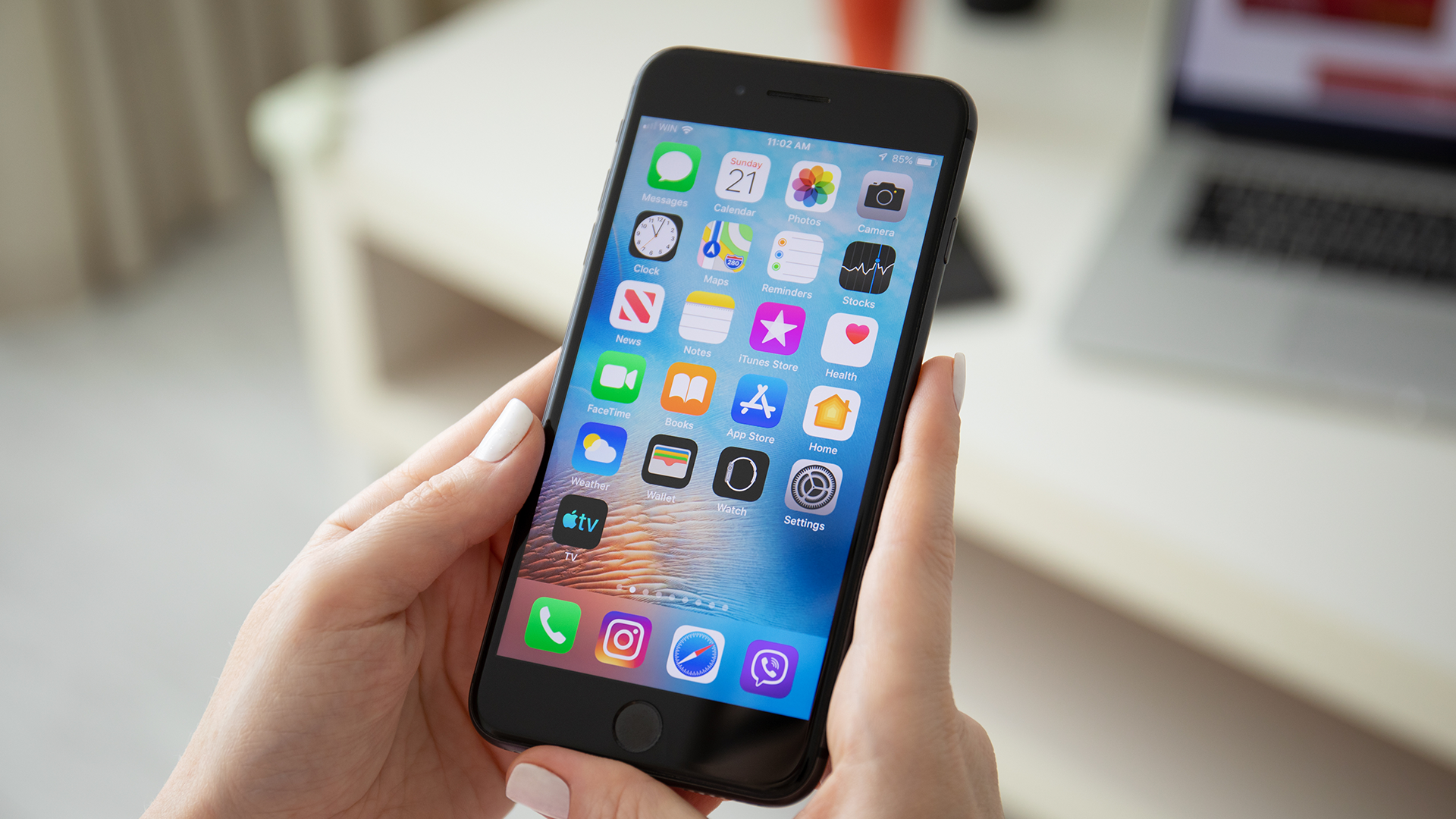 Released in 2017, the iPhone 8 brought with it an improved camera and display over the iPhone 7, and it was the first iPhone (alongside the iPhone X) to introduce wireless charging. Very much considered to be an iterative update over the iPhone 7, the iPhone 8 actually signifies a high point in features before the dominance of edge-to-edge notch displays. It’s fast, it has a good camera and it can be charged wirelessly. The A11 processor is paired to 2GB of RAM and apps and games run very smoothly, making it a solid choice if you want an iPhone but you’re on a tight budget.

Is iPhone 8 still a good phone?

The iPhone 8 has a Retina display, wireless charging and 12MP camera, making it a match for newer devices like the iPhone SE. If you aren’t fussed for the fanciest edge-to-edge display or the fastest processor, the iPhone 8 will serve you well. It covers all bases and it’s excellent value when refurbished.

The iPhone 8 is technically superior to the iPhone 7. It has a more capable camera with a faster and larger sensor. It also has a faster A11 processor. The key upgrade is the introduction of wireless charging on the iPhone 8. This was a long-awaited feature and it is reason enough to upgrade from the iPhone 7.

How long will an iPhone 8 last?

The iPhone 8 was released in 2017 and it is still going strong. The only component that degrades over time is the battery which can be replaced cheaply. You can extend the life of an iPhone 8 by keeping it in a case and avoiding full charge cycles (where you charge from 0 to 100%). Smaller charges are better.

Is the iPhone 8 outdated?

The iPhone 8 isn’t outdated just yet! It was released September 2017. It lacks an edge-to-edge notch display, but it does have wireless charging and an IP67 water and dust resistance rating. The A11 processor is still fast and the battery life is as good as any newer iPhone. It’s a good choice if you are on a budget.

Is iPhone 8 still worth buying?

The iPhone 8 has dropped in price by over 60% since its release in 2017 making it excellent value. It has wireless charging, IP67 water and dust resistance and a speedy A11 processor. If you’re on a tight budget, the 8 is worth buying if you want an iPhone and you don’t mind missing out on an edge-to-edge display and Face ID.

Is the iPhone 8 water resistant?

The iPhone 8 has an “Ingress Protection” rating of IP67 which means it can be submerged in up to 1 metre of water for up to 30 minutes. “7” is the second highest rating on the Ingress Protection scale for liquids, with only “8” bettering it. The “6” in IP67 means the iPhone 8 is dust tight, with “6” being the highest dust protection rating.