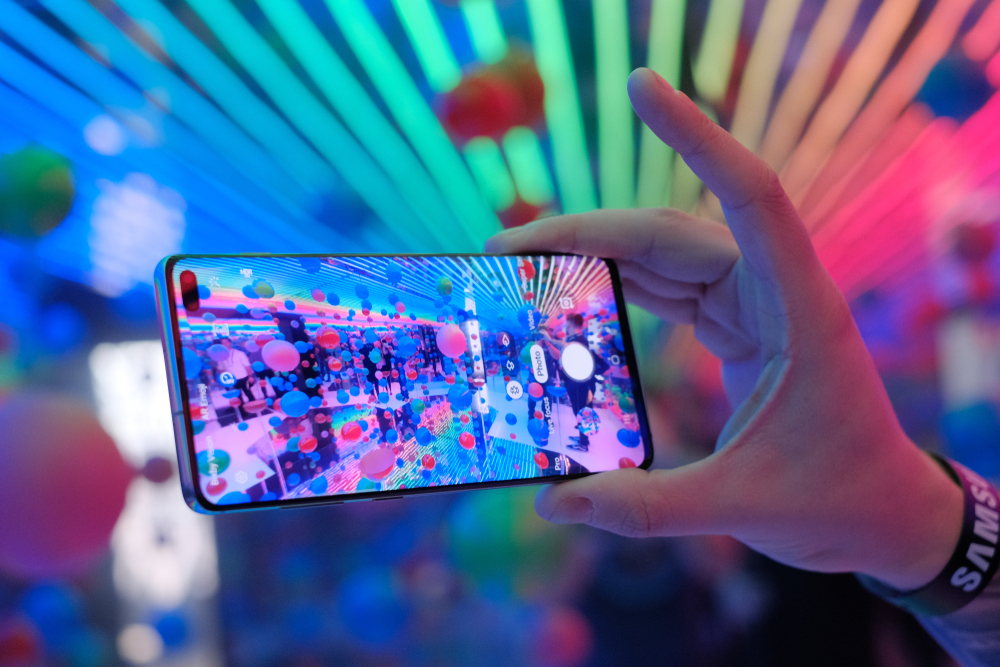 If you upgrade your smartphone every few years, then you probably have a few older phones lying around the house.

These phones could be worth hundreds of pounds and Samsung Galaxy smartphones hold their value better than most others.

The easiest way to get rid of an old phone for cash is to recycle it with I Need a Mobile – we offer market-leading prices for old phones and even provide you with a prepaid tracked shipping label so you can send for free to us.

Here’s how much you could get for your old Samsung Galaxy smartphone:

The Samsung Galaxy S10 128GB is currently our most popular recycled Galaxy phone. We pay out £310 for an unlocked model and £260 for a locked model.

These prices are within £60 of what you will get by selling on eBay if your S10 is in good (but not perfect) condition. However, it’s important to remember that eBay charges a 10% sales fee and PayPal charges a 3.6% sales fee. This evens the price out.

The Galaxy S10 was announced February 2019. It ushered in the Infinity-O display, a full-screen display with a hole punchout for the selfie camera.

The Samsung Galaxy S10e 128GB is a frequently recycled Galaxy phone. We pay out £235 for an unlocked model and £165 for a locked model.

These prices are within £70 of what you’ll get by selling on eBay if your S10 is in average condition. After deducting the eBay sales fee, PayPal transaction fee and postage costs, you might end up with £20 more by selling on eBay, but with more hassle.

The Galaxy S10e was announced in February 2019 as a smaller version of the S10. The only notable feature missing was the ultrasonic in-screen fingerprint reader.

The Samsung Galaxy S9 128GB is one of our most popular recycled Galaxy phones. We pay out £165 for an unlocked model and £115 for a locked model.

These prices are competitive versus what you’ll get on eBay (within £50 of a private sale) after deducting eBay, PayPal and postage fees. We also promise to pay out what we quote, so long as your phone is in working condition with no faults.

The Galaxy S9 was announced in January 2018. It is nearly indistinguishable from the S8 in appearance, except for the position of the fingerprint sensor.

The S8 Plus has held onto value well for a device that’s over 3 years old. If your device is unlocked, £140 from us is within £40 of what you’ll get on eBay, but after deducting eBay and PayPal fees, our offer works out to be just as good.

The Galaxy S8 Plus was announced in March 2017. It ushered in the edge-to-edge “infinity” display that would also later be found in the S9.

This is within £40 of what you’ll get by selling on eBay, and as always, the prices even out after deducting sales and transaction fees. We will also pick your smartphone up by courier for free, so you don’t have to worry about posting it.

The Galaxy S7 Edge was announced in March 2016. It had a larger display than the S7 with curved edges and a more upmarket design.

I Need a Mobile versus eBay – which will get me more money?

People often balk at the prices quoted by smartphone recycling companies like I Need a Mobile, but there is method to our madness.

When we offer you £310 for a Galaxy S10 and you look on eBay and see that same phone going for £60 more, the numbers don’t work in our favour.

HOWEVER, they do as soon as you add eBay fees.

Another aspect of eBay is postage costs. This will add another £10 to your sale if you offer to post for free via Special Delivery.

I Need a Mobile offers you a solid price straight away. Our prices are usually within £5 of what you’ll get on eBay after deducting fees. We will also pay for the return shipping label, no matter what your Samsung Galaxy is worth.

I Need a Mobile

I Need a Mobile offers you an easier way to get rid of your old Samsung smartphones. Whether you have one or four old Galaxy phones lying around, we’ll pay you the day we receive them and give you a fantastic price.

Click here to see how much you could get for your old Samsung.