It’s a second-hand phone, not a second class product. Manufacturers would have you convinced that the only way you can buy a phone with the features you want is to buy a new, up-to-date and expensive device. That you don’t have any other choice if you want the latest camera or emojis. Even while the tech giants dominate, the used phone market has only grown under its shadow. Not long ago it felt like your best option was taking a chance on an unknown seller who used excessive asterisks or alternating caps on Craigslist; or that there was a high likelihood the “refurbished” phone you were buying was corrupt before it reached you,

All those things can still happen, but now, e-commerce and trade-in sites are starting to offer more assurances for buyers; whether that means sharing more details about the condition of a used phone or offering slightly better warranties. Everyone from lesser-known start-ups to the giant phone manufacturers are getting in on the second-hand game, you can choose to shop on sites that match your comfort level. 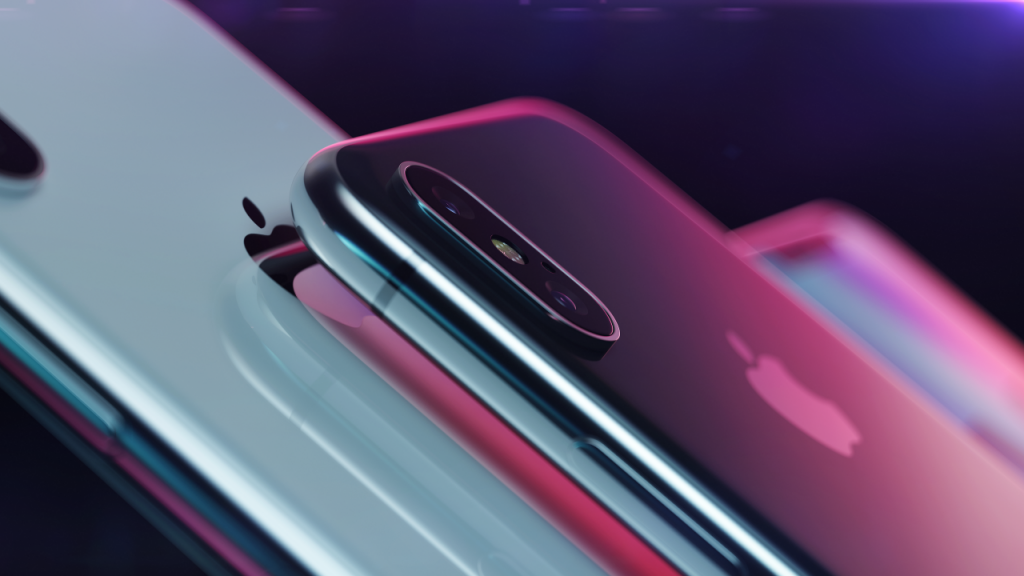 There’s always the potential for fraud when you aren’t walking into a name-brand retailer and buying a new phone that’s going to be activated for you on the spot. You don’t have the same fine-print assurances you’d get from a certified seller. eBay says it spends millions each year ensuring a “trustworthy experience”, but its forums still show scattered complaints about phone scams. Even in my experience, I wasn’t totally sure that the “top-rated seller” who had “100 percent positive feedback” hadn’t somehow gamed the system. (Fake reviews are also a very real thing on e-commerce sites.)

For the best combination of savings and security, check out sites like Swappa and Gazelle. These are marketplaces where you can buy and sell a wide variety of used electronics, though their business models differ. Swappa is more like eBay in that it facilitates the exchange between buyer and seller; Gazelle buys up the used inventory, refurbishes some of it, and then sells the products itself. There’s still a small chance that you’ll end up with a bad phone, but Swappa has extensive criteria for sellers who want to list their devices; while Gazelle says that less than 1 percent of the phones that end up in its system are stolen. 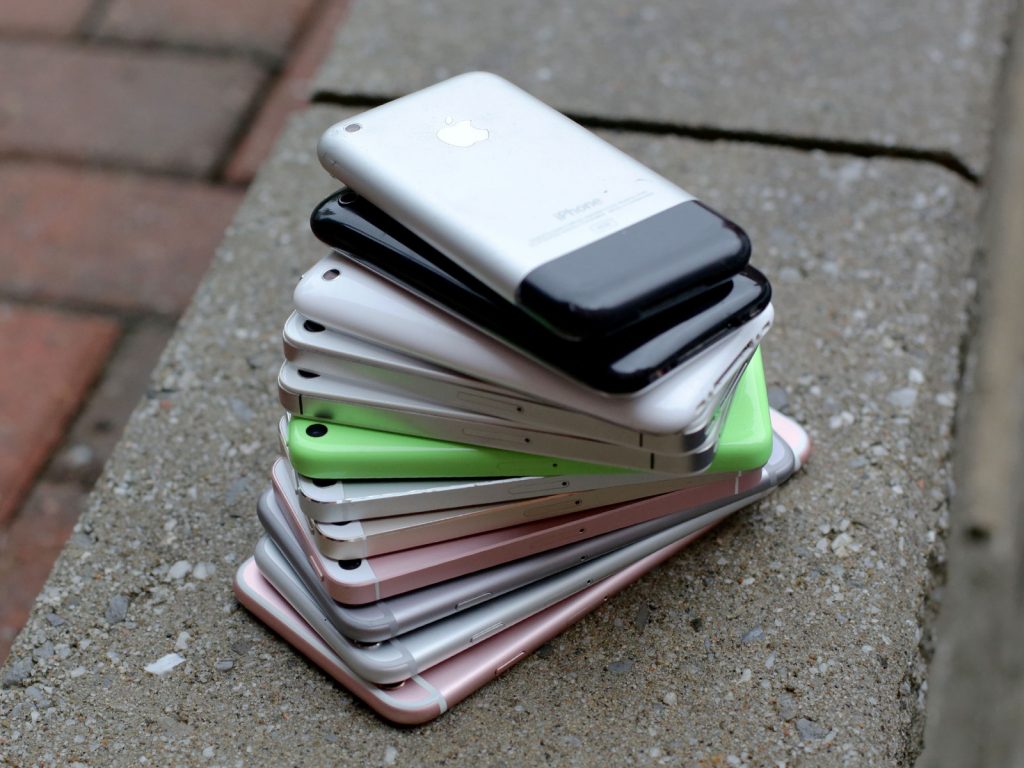 Minor scratches or scuffs are to be expected with pre-owned phones, but structural damage and reduced functionality should be deal breakers. Phone displays are the parts most often in need of repair or replacement before they can be resold, followed by batteries, says Vianney Vaute, co-founder and chief marketing officer of refurbished goods marketplace Back Market. “After that, there’s a huge drop in needed repairs, but it’s usually stuff like home buttons or WiFi connectivity issues,” Vaute says.

So how do you ensure that your pre-loved phone hasn’t just been used but totally abused? Its hard to know, especially since different sites describe their used goods differently. In most cases, “used” or “pre-owned” items are a crapshoot, “verified” or “certified” phones have at least been checked for functionality, and “refurbished” items have gone through some level of repair.

Some sites, like Apple, say outright that the phone has received a new shell and battery, while Samsung says its phones have been “remanufactured to original condition” and tested by Samsung engineers. Gazelle says it has a “30-point certification” process but not all products are refurbished. Peer-to-peer marketplaces are the most vague, in terms of what “refurbished” means. In one listing I saw, the seller described refurbished as “tested and restored to factory settings by our in-house technicians,” which sounded to me more like the phone was verified.

“I honestly don’t know a good way to compare refurbishers or to know who is going to guarantee a new battery or not,” says Kyle Wiens, CEO of iFixit. “Some places, if there was a single scratch on the back panel or front glass they would just replace that entirely, whereas other sellers won’t,” Wiens says it might make sense for people to just get the best phone they can get and then plan to replace the phone’s battery themselves within a certain timeframe.

One thing to consider is if you’re buying a used phone for environmental reasons: buying a completely refurbished phone or going with Wiens’s approach means you’re reusing some of the phone’s parts, but not all of them. 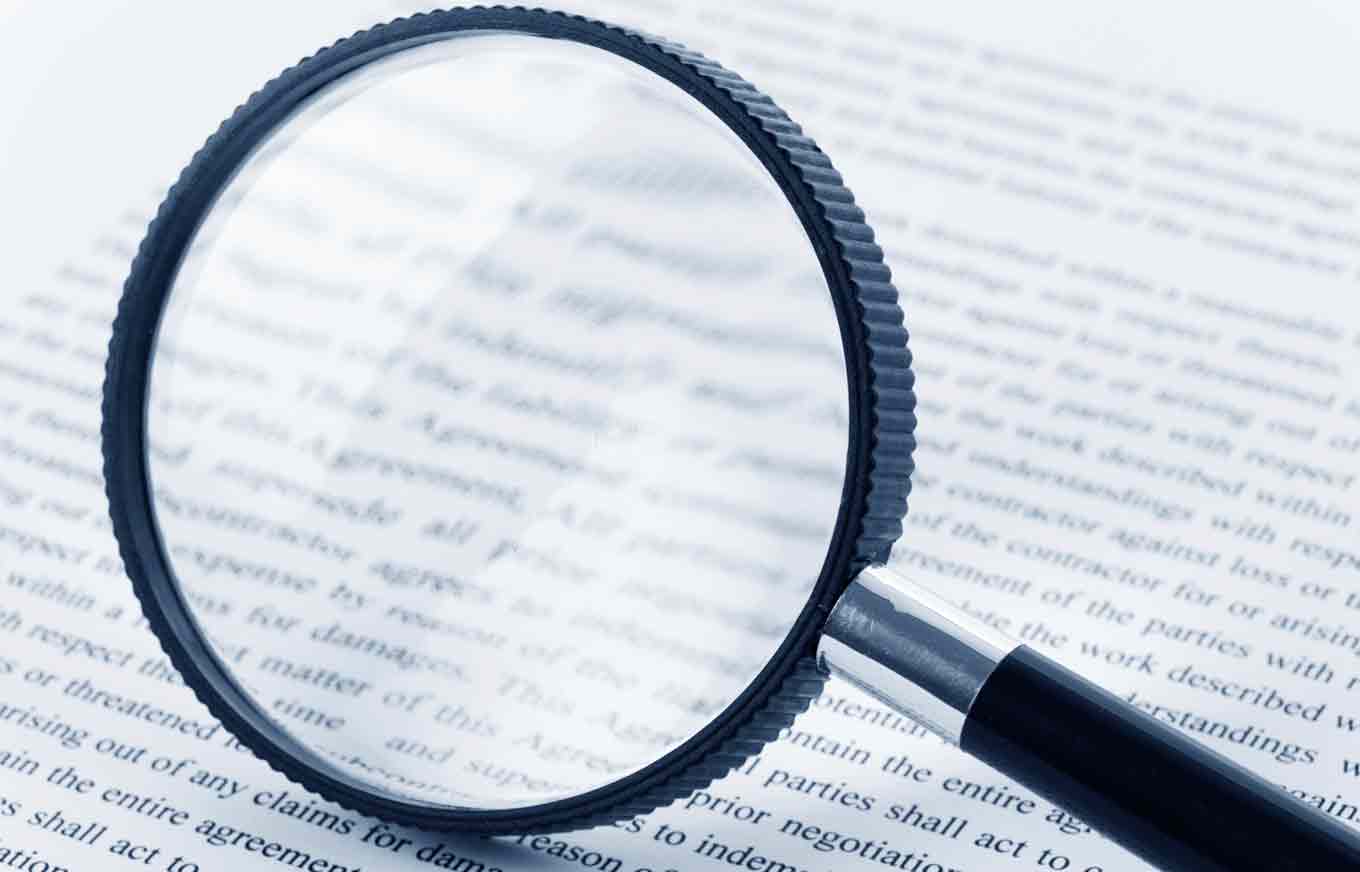 Almost more important than the condition of the used phone, says Vaute, is what kind of return policy they have and the kind of long-term protection they’re offering you. “The truth is that these are signals you send to a consumer, and it’s the only way to signal that this device is as good as new,” Vaute says.

Return policies are usually short, ranging anywhere from two weeks to 30 days, so you’ll want to read the fine print before you buy. Some companies, like Gazelle, establish these policies themselves, while others rely on the integrity of the sellers and buyers. Swappa “does not define return policies,” though it does say that no seller can deny a return or refund when a device is not as advertised. (Swappa also uses PayPal for payments, so buyers are covered by PayPal’s 180-day protection policy.) eBay provides a Money Back Guarantee that usually requires action within a 30-day window. Again, it puts a lot of the onus on the seller and buyer to work things out on their own.

The original refurbisher will either repair, replace, or refund a phone if something goes wrong in that time frame. Ji, from Gazelle, says the company plans to add extended-warranty options for some products on its site in the second half of this year, which will include up to one year of coverage for an extra fee.

Warranties also vary, but it’s almost always worthwhile to look for one that’s bundled in with the sale of the phone and offered by the original manufacturer or refurbisher. It streamlines the process if you do need to send in your phone for repair because you’re dealing with the same place that sold you the phone. You’re also less likely to be sold a protection plan that’s not the right fit, or even invalid, for the device you’re buying. (SquareTrade, which has been the protection provider of choice for major retailers like Amazon and Costco, was once hit with a class action lawsuit over allegedly fraudulent protection plans.)

All of this might seem like a hassle, but more and more people are getting on board with used electronics. Research firm IDC predicts the used smartphone market will be worth around $30 billion by 2020, growing from 81.3 million devices in 2015 to 222.6 million five years later. That’s still a small piece of the overall phone market, but it shows that there’s growing interest in used phones. It also shows that people are increasingly willing to get something that’s “new” to them, rather than that shiny new thing a company feels compelled to release every year. 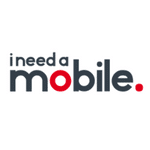