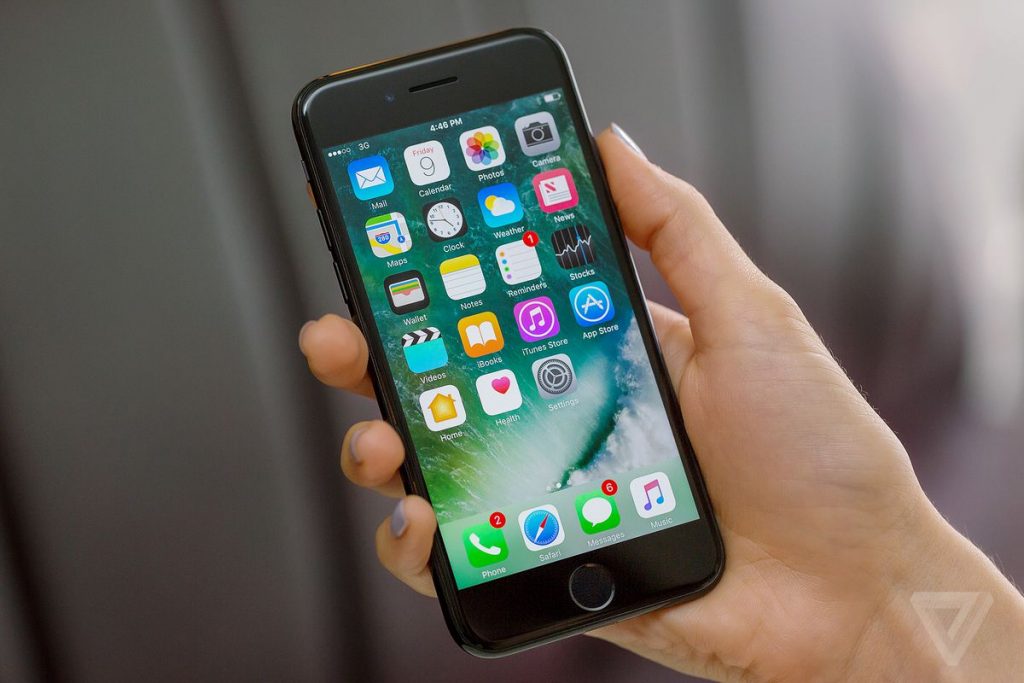 American tech giant Apple will reportedly release three new smartphones in the autumn, including the largest iPhone it has ever released.

According to Bloomberg tech pundit Mark Gurman, the firm is prepping an XL iPhone, a model that is the same size as the iPhone X and a more affordable offering.

Each handset will take design ques and features from the current iPhone X. Gurman said Apple wants to appeal to a wider range of consumers, including people who want a cheaper option.

Sources familiar with the situation told Gurman that Apple is currently testing the devices with suppliers, but it will announce them later this year.

Apple wants to turn its fortunes around following a year of disappointing iPhone X sales and the battery throttling debacle. The firm will offer a handset for everyone, said Gurman.

The larger handset will feature a 6.5-inch, 1242×2688 screen – making it Apple’s biggest ever iPhone. It will also be of the largest mainstream smartphones, in general.

Gurman said the handset will be aimed predominantly at business users due to its size. “While the body of the phone will be about the same size as the iPhone 8 Plus, the screen will be about an inch larger thanks to the edge-to-edge design used in the iPhone X,” he wrote.

He expects to see split-screen modes and apps. But an iphone of this size affect iPad sales, argued Gurman. The Apple expert said it is “a category that recently started growing again.

The tech firm will also unveil an upgrade to the iPhone X. Along with the larger model, the phone will sport an A12 processor and stainless steel edges.

Last year, Apple abandoned plans to announce a gold version of the iPhone X following production issues. But in 2018, this could change.

“Apple is considering a gold color option for the update to the iPhone X and the larger model,” said Gurman.

“The gold option is especially appealing to consumers in Asia and may help boost sales in the region.”

To cater for more international markets, the larger model could come with a dual-SIM card. “That would let people use their phones in countries with different carrier plans without having to swap out cards,” said Gurman.

Finally, the cheaper iPhone will sport an edge-to-edge display, just like the iPhone X – but it will use LCD technology to keep production costs low. It could come with Face ID too, although there is no word on pricing.