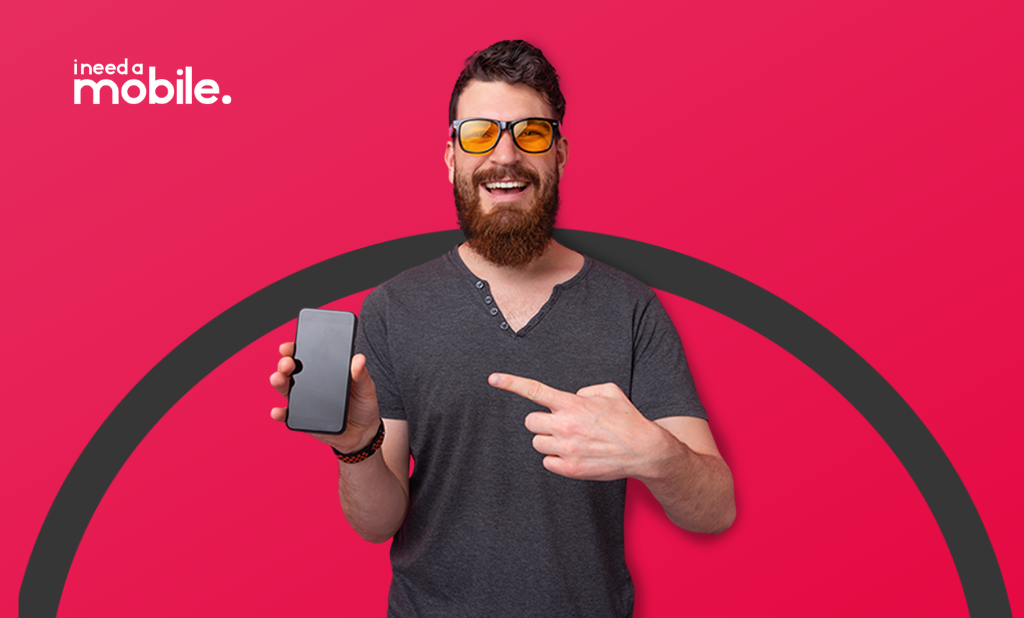 As the prices of flagship smartphones reach evermore dizzying heights, it’s no wonder that more and more consumers are opting instead for second-hand phones. But some individuals shy away from considering the purchase of a pre-owned phone because of bad press some years ago and because they are confused by the terms ‘used’ and ‘refurbished’ and what they mean.

So we’re going to give the low-down on the refurbished phone. We’ll explain exactly what it is and bust some of the most common myths associated with ‘Second Hand Phones’. So if you’re interested in making a saving by buying a used phone, read on!

Myth 1: A refurbished phone is the same as a used phone

There are two types of used phone, or rather, two kinds of market; the unregulated and the regulated. (There’s actually a third, the peer-to-peer market but we’ll leave that for another day).

Buying a used/second-hand/pre-owned device from a private individual or small local dealer (the unregulated market) can be risky. You won’t know what you’re getting because the vendor isn’t obliged to disclose faults. Nor will you be given a warranty, although you are legally entitled to a refund within 14 days if the phone is not as described, but that in itself can prove to be quite a hassle. The phone could be faulty and/or badly damaged, and just for good measure, turn out to be counterfeit or stolen.

If you purchase a refurbished handset from an established network, retailer or trader (the regulated market), it will be one that has been bought previously and then returned to the manufacturer or retailer. In some cases, there may be nothing wrong with the phone as the buyer simply changed their mind within the 30-day cooling-off period. Or there may have been a small hardware problem, in which case the handset will be repaired and sold as a refurbished item.

Although, technically speaking, a refurbished smartphone is not new, it should work as new. All refurbished phones are checked thoroughly and tested to ensure they’re in full working order before they go on sale. They are also cleaned and wiped of data. Some dealers even update the device with the latest software. The standard guarantee period is one year, although some some retailers offer two years. So you are, in effect, buying a new phone but at a great discount, often up to 40%.

Myth 2: You never really know what you are buying

Wrong! Every refurbished handset undergoes a rigorous testing and cleaning process as well as any necessary repairs. Not only that, all refurbished phones are graded from A-C, a standard that reflects their condition so as to give buyers a full-on informed choice. The grades are:

Grade A   A phone of this grade is as close to new as it’s possible to be, with only very minor signs of wear.

Grade B   This grade of phone may have the odd scratch but nothing more.

Grade C   A grade ‘C’ refurbished phone will have a number of blemishes and look as though it’s been used, but is still acceptable and decent.

Smartphones are one of the easiest items to sell online, a fact scammers are well aware of. They buy counterfeit devices to sell on sites such as eBay or Gumtree. Even phones that look genuine and come with the box, manual and accessories can still be fake. That’s why buying from a private seller is not recommended. If you want to ensure that a refurbished phone is not a fake, you should always buy from a reputable seller such as I Need A Mobile.

Myth 4: They’re not that cheap

Ideally, you’d want to buy a brand new smartphone, but not many individuals are willing to spend the best part of £1,000 for the latest phone, while others prefer not to have a phone on contract. Opting for a refurbished phone can reduce the cost by 20-40%, which is a significant saving when you consider the phone could be as good as new.

Not necessarily, it depends how old the phone is. In any case, many retailers offer a battery change within the warranty, so there’s no need to be put off buying a refurbished phone because of concerns about the battery.

If you think a refurbished smartphone could be the right option for you, why not have a look at the ineedamobile.com website. This retailer buys and sells a comprehensive range of refurbished handsets including brands such as Apple, Samsung, Huawei, Google Pixel and HTC, as well as iPads and Apple watches. All their devices come with a 30-day returns policy, 12-month warranty and free next day delivery. And their five-star Trust Pilot rating means their customer service is second to none!